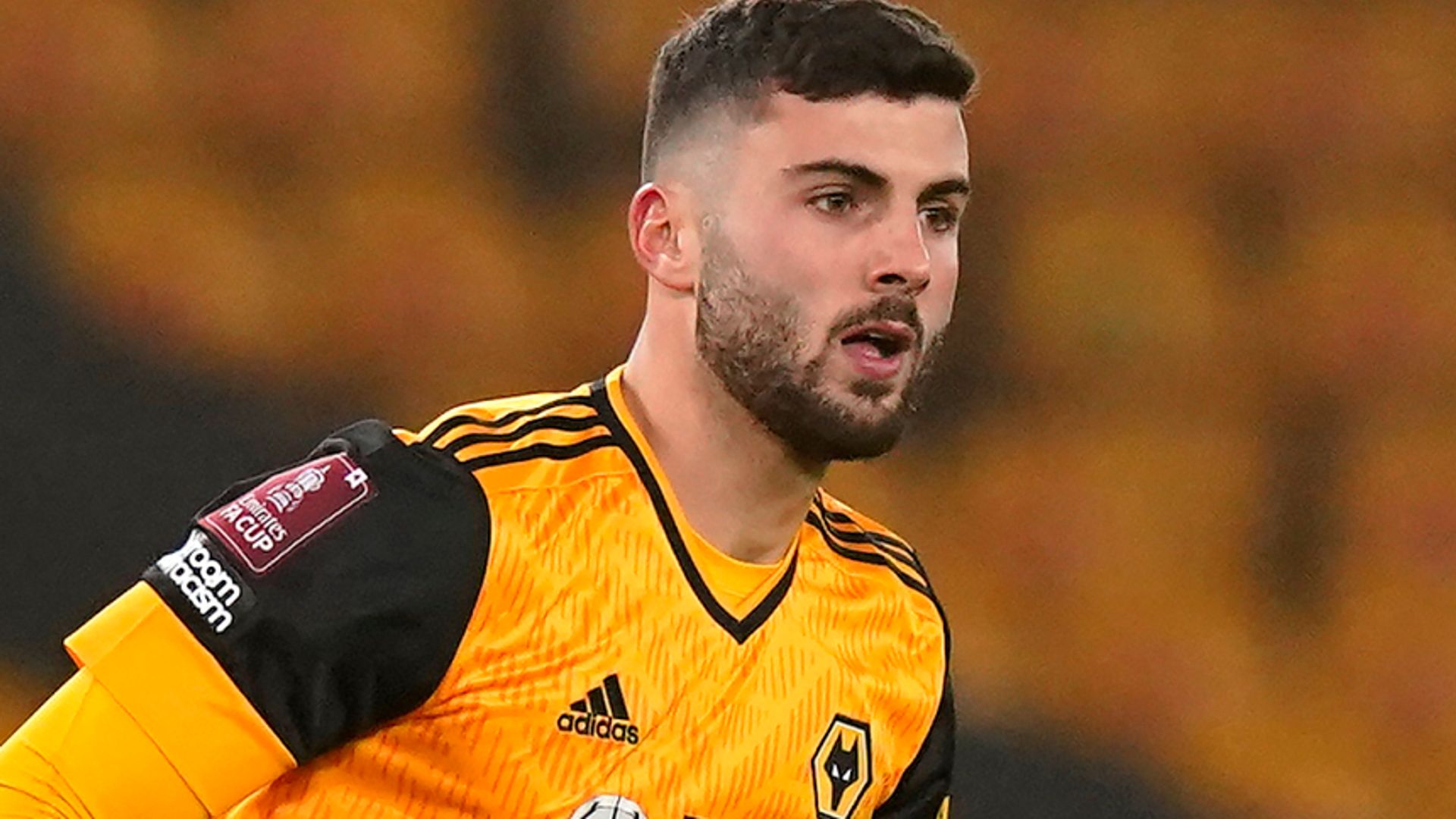 Wolves striker Patrick Cutrone has joined Valencia on loan for the rest of the season.

Cutrone, 23, was recalled from a loan spell at Fiorentina earlier in January after making 14 appearances for the Serie A club, where he also spent last season on loan.

The Italian has since featured four times for Nuno Espirito Santo’s side – twice in the Premier League and twice in the FA Cup.

Cutrone joined Wolves from AC Milan on a four-year contract in July 2019.

Wolves signed Willian Jose from Real Sociedad on loan for the rest of the season, with influential striker Raul Jimenez unavailable after sustaining a fractured skull in November.

The winter transfer window closes at 11pm on Monday, February 1, and Sky Sports will bring you all the drama as clubs scramble to get the final pieces of business over the line.

Our Transfer Centre blog will bring you all the latest developments across the leagues from 6am.